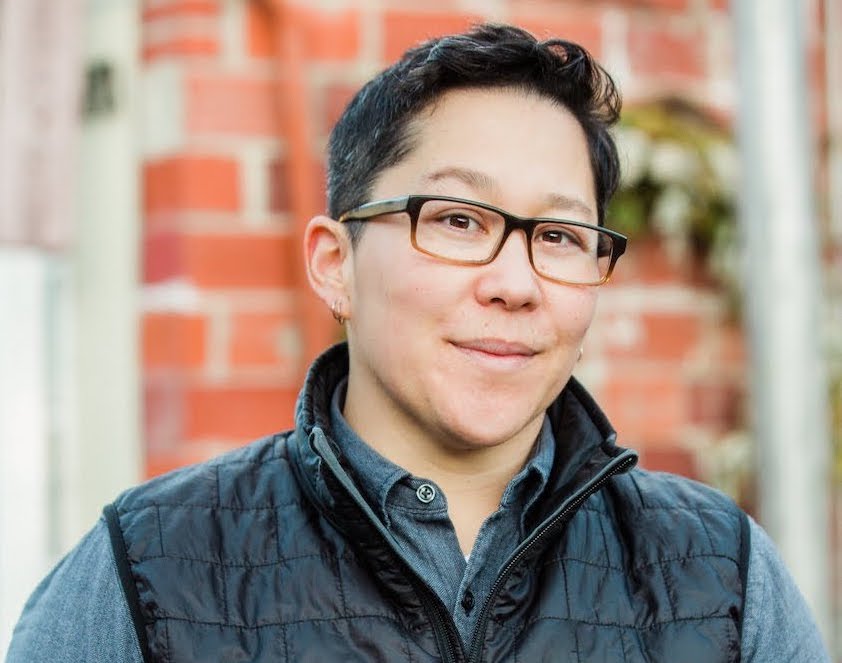 Emily is the VP of Engineering at Honeycomb.io, a startup that helps software engineers understand and visualize their production systems in real time. In her spare time, she writes and speaks about monitoring & tooling for client-side applications. She also is a former organizer of AndConf, an inclusive technology un-conference with a feminist and intersectional lens. She and her wife have lived in Oakland since 2008.

What’s your professional passion these days?

I recently made the transition from an engineering manager role to a higher-level leadership position and am still figuring out how to best use that platform. However, one consistent focus for me has been making the path to a successful tech career more accessible, especially to those from identities and backgrounds underrepresented in tech. I come from a somewhat nontraditional technology background myself: I studied architectural design, not computer science; I am a primarily self-taught programmer; and I transitioned into engineering leadership and management after working as a frontend engineer, which is not the most common route.

Along the way, I’ve seen so much needless gatekeeping and many harmful hiring & management practices that have nothing to do with assessing skills or supporting employee impact. I’ve also noticed those practices disproportionately harm people who don’t match the most common tech employee stereotypes. I’m passionate about finding, implementing, and sharing better ways to work and better ways to support employees, so we can ultimately make tech a more welcoming environment for a more diverse group of people.

What does it mean to you to be a responsible citizen while working in tech?

I’ve worked in the tech industry for about fifteen years, and I’ve personally seen tech create tremendous wealth and improve the quality of life for many, many people. Unfortunately, those gains have always been unequally distributed. For others, tech has been a source of outright harm, contributing to rising rents and costs of living; providing tools for surveillance, profiling, & violence; and reducing job security and benefits, to name only a few examples.

To me, being a responsible citizen in tech is about more evenly distributing the benefits of technology and refusing to build or invest in technology that harms our most vulnerable communities and individuals.

How has TechEquity impacted civic participation?

The tech industry is sometimes perceived as apolitical or apathetic, but in my own experience, that hasn’t been the case at all. I’m proud to know many people in tech who dream of a more just and equitable world and are willing to devote time and resources to work toward that future. Unfortunately, I see many of these people struggle to find effective channels to share that energy for a variety of reasons: maybe they are new to the Bay Area, or maybe their social network is limited primarily to tech workers from similar backgrounds who aren’t as politically engaged. I think TechEquity does a wonderful job of educating tech workers on some of the highest-impact current issues, speaking in terms that resonate with the tech community, and providing clear, effective calls to action.

TechEquity’s advocacy for Schools & Communities First is a wonderful example to me of how they are able to do that. As someone born and raised in California, I had long understood the harmful impacts of Prop 13 on California politics and communities. However, I struggled to explain its complex consequences to tech friends who’d moved from other states, and I was unsure of how to get involved with reform efforts. TechEquity was able to take that interest and connect me to real opportunities to have an impact.

First, I had a chance to learn about the Schools & Communities First campaign (the effort to reform the commercial portion of Prop 13 at a TechEquity meetup, where they were willing to answer wonky, in-depth questions I’d never been able to ask elsewhere. Next, the TechEquity newsletter and programs helped me better understand how the commercial tax breaks created by Prop 13 negatively impact my own city. At that point, I was able to co-host a house party in support of Schools and Communities First with friend and fellow tech employee Lillie Chilen, where TechEquity’s Megan Abell spoke about Schools & Communities First in terms that resonated with both the tech and non-tech people in the room.

As I look toward the upcoming election in the fall, I now understand how to effectively support this campaign and how to advocate for it within my own communities, but I also know I’ll take what I’ve learned from Schools & Communities First and apply it to other efforts in the future.

Why is it important for the tech community to become more civically engaged?

The U.S. tech industry now builds products, systems, and tools that touch the lives of nearly every person in the world, and yet it remains relatively homogenous. We have also gone from a niche industry to a major, visible population in nearly every Bay Area community. We have to lower the barriers between tech and everyone else, both so we can make sure our communities have access to the benefits of technology, but also so we can bring the diverse group to the table that will build better technology that represents and serves us all. 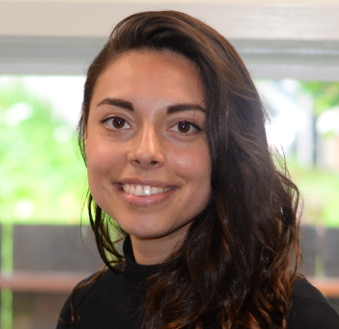 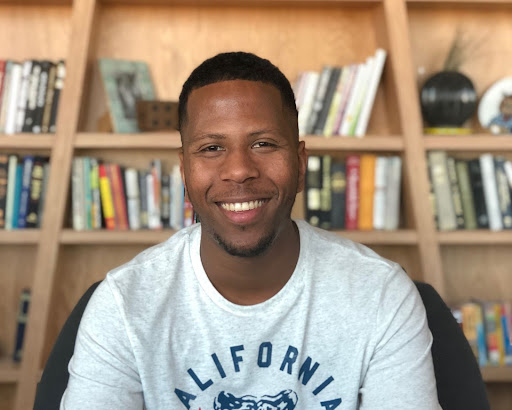 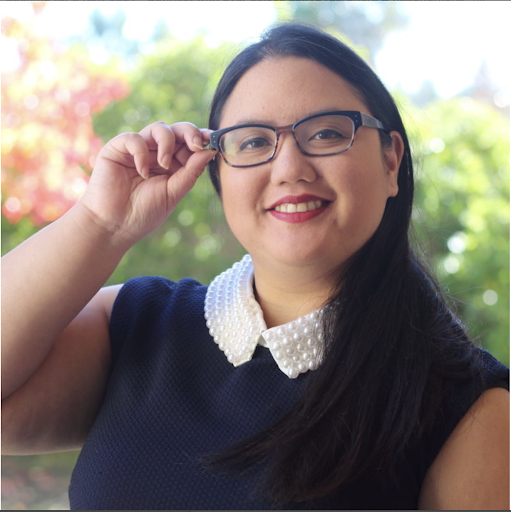