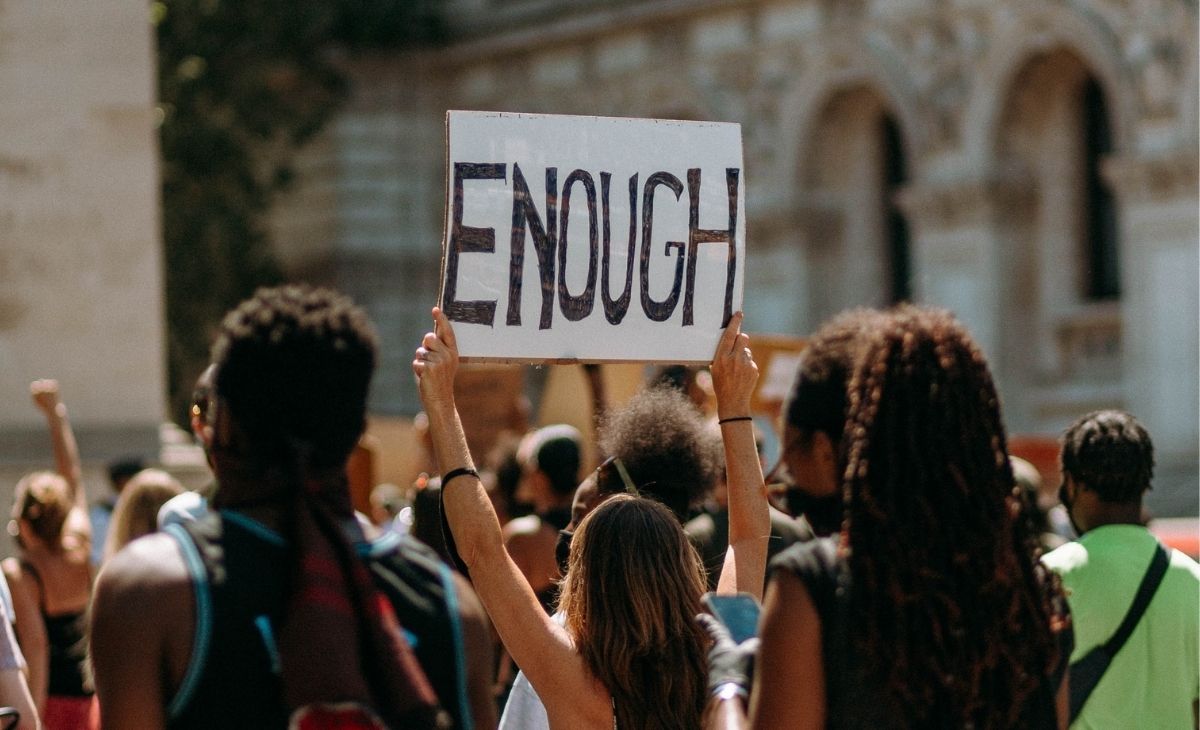 Hate crimes against Asian Americans and Pacific Islanders have been spiking alarmingly in the last year, many of which are happening in the Bay Area. We at TechEquity denounce the violence enacted against AAPI people and are in solidarity with those who have suffered loss and pain.

This violent anti-Asian racism isn’t new, but as a society, we have largely ignored and stayed silent about racism against Asian American and Pacific Islander people. Much of that silence has been rooted in the destructive and divisive Model Minority Myth, which is deeply embedded in the tech industry.

The Model Minority Myth and Anti-Asian Racism in Tech

The Model Minority Myth upholds the image of an educated, hardworking Asian American who has achieved the American Dream—and pits that stereotype against Black, Indigenous, and Latinx people who have been denied access to that measure of success. It defends rugged individualism and bootstraps narratives, arguing that “if they can do it, why can’t you?”

It calls us to ignore and silence the oppression that members of the community experience in their jobs, lives, and neighborhoods.

The Model Minority Myth and anti-Asian racism rear their ugly heads in tech, too. Just a few weeks ago, Google paid $3.8 million dollars to resolve claims that it had discriminated against 1,219 Asian engineering applicants. Aptude, a start-up in Menlo Park specifically requested “non-Asian” applicants as a part of its hiring requirements.

When it comes to positions of management or leadership, members of the AAPI community are often overlooked for promotions and experience numerous barriers to career growth. Without a seat at the leadership table, Asian Americans don’t have a voice in advocating for the equity outcomes they want their organizations to achieve.

The Model Minority Myth projects AAPIs as educationally and professionally successful in the tech sector, but seeing all Asians as a monolithic group obscures the reality of Asian contract workers in tech. Data shows among all AAPIs in the direct tech workforce, 65% are Chinese or Indian, while only 22% are Vietnamese or Filipino. When it comes to the lower-paid contract workforce, the numbers are almost the reverse: 52% of AAPI workers are Vietnamese or Filipino, and only 28% are Chinese or Indian. Even within these groups of Asian identities lies discrimination; the Indian caste system has been found to be replicated in hiring decisions in tech.

When tech companies signed a pledge to show up for racial justice and dismantle the systems that perpetuate it, they made a promise to understand and address the specific ways that racism manifests for impacted groups. Anti-Black racism and anti-Asian racism are overlapping but distinct experiences, requiring overlapping but distinct solutions to build equity for both communities.

We as an industry (and we as an organization) are guilty of overlooking these issues; it’s past time that we start giving them the attention they deserve. We need to hold the mirror to ourselves and to the broader tech community to ask: what are we doing to fix systemic racism (and all its manifestations) and build true, lasting equity?

Our response to structural inequity and racism is always to advance systemic solutions. This month, we published our core values, the first of which is actively practicing anti-racism. We know that means we must be explicit about how racism and racial bias are produced and maintained in our issue areas, and craft policy solutions that build racial equity in response.

We pledge to include a more nuanced analysis of how racism in the tech industry perpetuates white supremacy. Whether it manifests as anti-Black oppression, the destructive Model Minority Myth, or any other form of racial inequity, we will understand and demonstrate how those forms of racism work together to prevent full inclusion and meaningful change.

We’re also committed to learning from and amplifying the voices of our partners in AAPI advocacy. Our friends at AAPIs for Civic Empowerment worked with the Chinese Progressive Association in San Francisco and Oakland Chinatown Coalition on a series of actions; you can watch the recordings from each here and here to learn about AAPI stories and what you can do to be in solidarity with your peers. If you want to get involved in supporting the AAPI community, you can also check out this blog and a list of resources from our friend Ivy Teng Lei at Exygy.

On Thursday, April 8th, from 12-1 pm, we’re having a conversation about the origin of the Model Minority Myth, how anti-Asian racism manifests in the tech industry, and what we can do about it. We hope you can join us for this important conversation.

This community is still in pain. We cannot let performative allyship or DEI initiatives be the end of the road. It is time for us to pick up and run with the mantle, together. We all need to bring a critical eye to our workplace culture, to speak up with our coworkers when racist interactions happen. We also need to examine the tools and services we build as an industry and design them to build racial equity, not to maintain or exacerbate systemic racism. 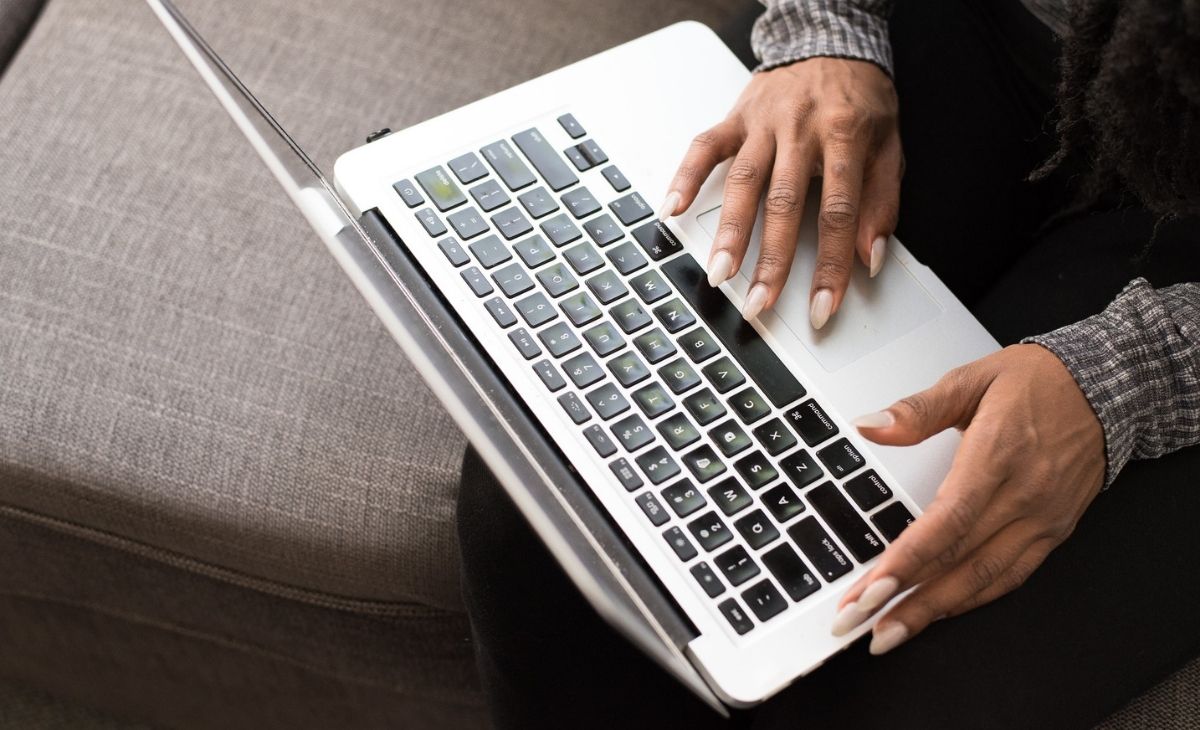 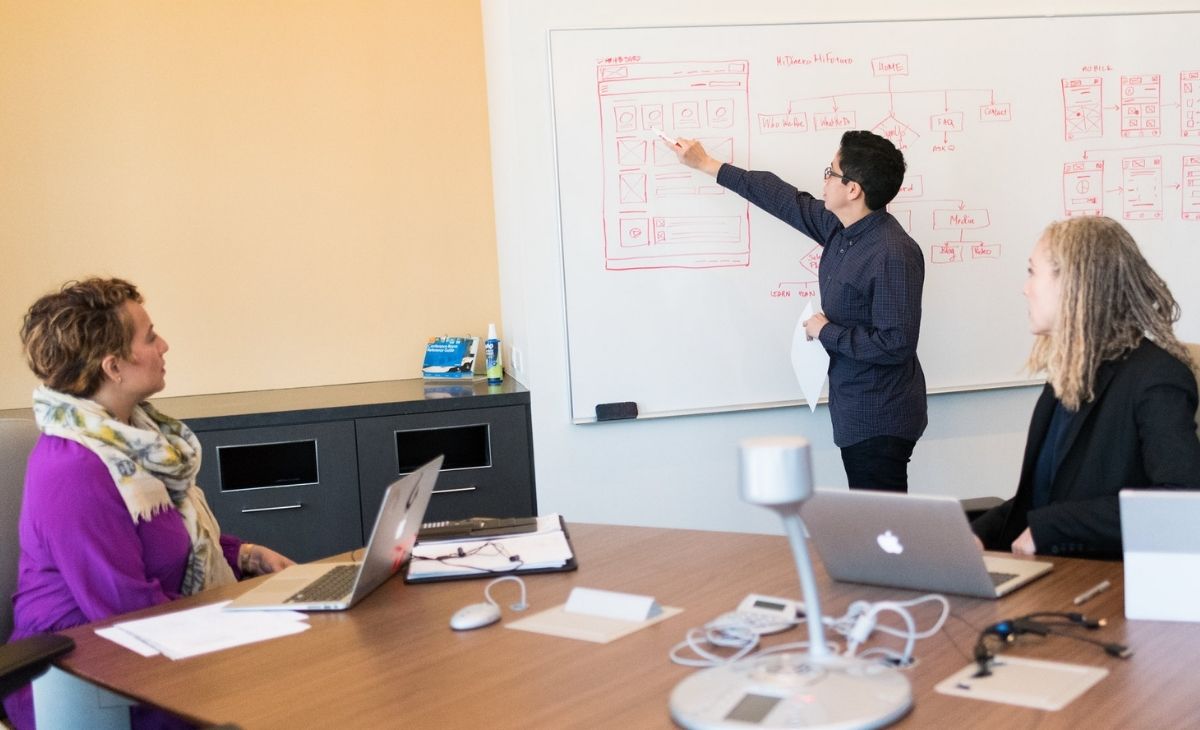 Why Should You Join a Civic Tech Project?