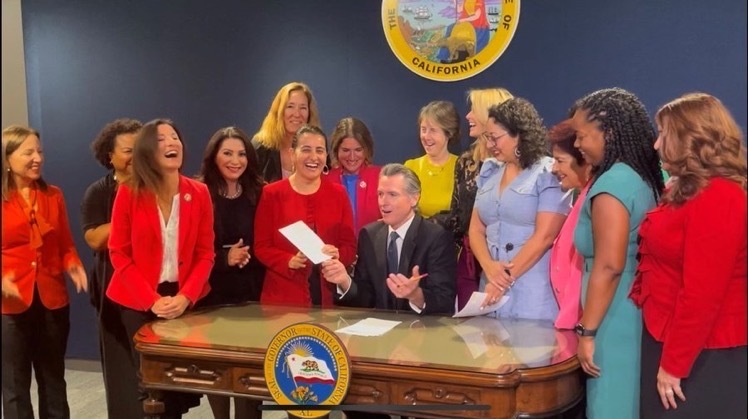 “The signing of the Pay Transparency for Pay Equity Act (SB 1162) into law is an important step in equalizing the playing field for the 1.9 million contractors, temps, vendors, and contingent workers that make up a significant portion of the workforce in California.

We thank Senator Monique Limón for introducing the bill and fiercely fighting alongside TechEquity Collaborative and other community stakeholders, as well as workers’ rights advocates who took a stand against racial and economic inequity.

We look forward to collaborating with our partners in the legislature, tech industry, and fellow advocates to further our efforts to ensure equal pay for contractors and ending the racial and gender wage gap in California.”

TechEquity Collaborative’s mission is to mobilize tech workers and companies to advance structural change that addresses economic inequity at its roots. We educate the tech community on economic justice, advocate for bold public policy, and develop equitable corporate practices that build equity and opportunity in the broader economy.