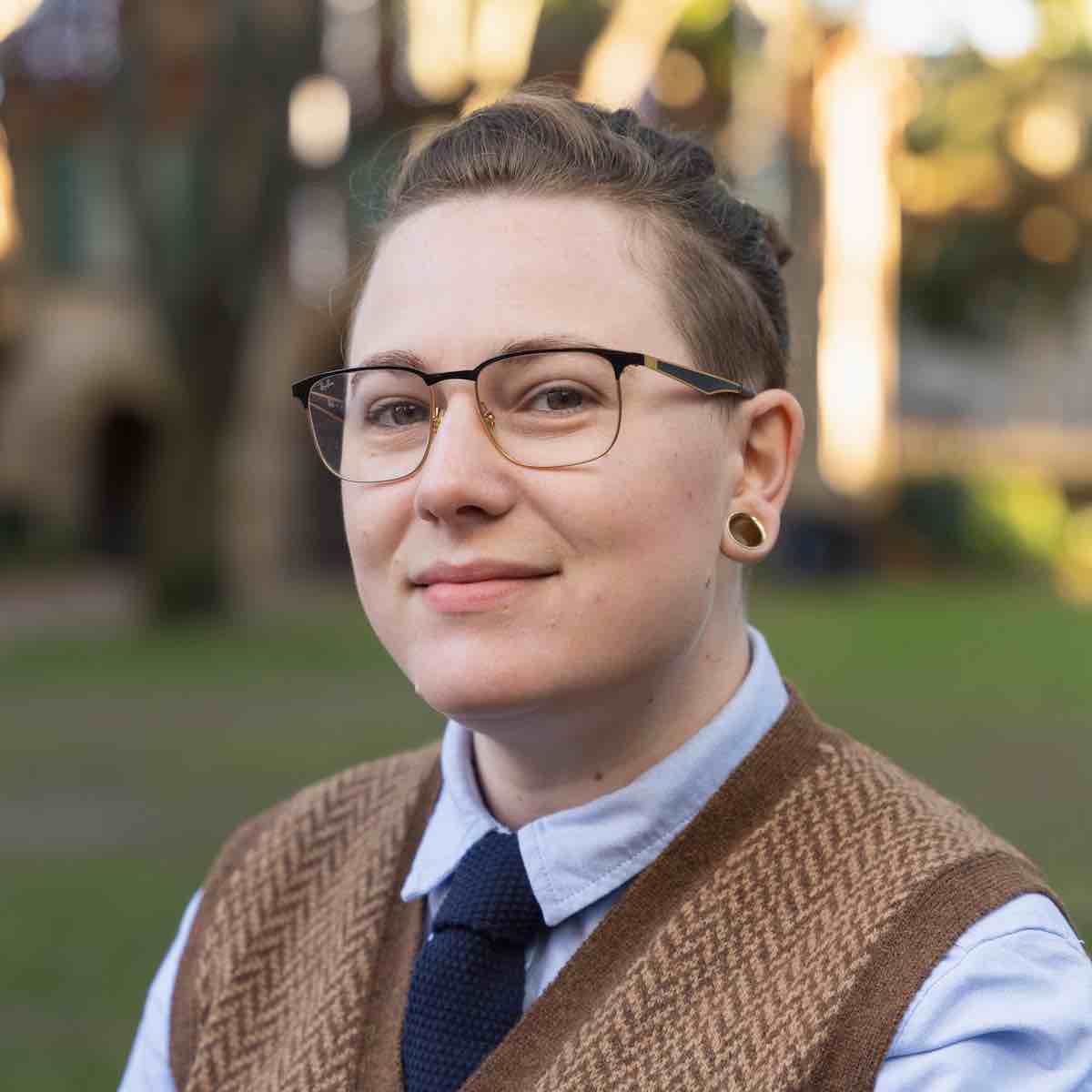 Shannon Wait is a Campaign Assistant at Alphabet Workers Union-CWA, a wall-to-wall minority union that spans all corners of Google and Alphabet – including temporary worker organizing. She joined AWU on launch day as a Data Center Technician at a Google Data Center, becoming the first worker that members organized around after being suspended for organizing. After this organizing victory, Shannon joined the AWU staff in 2021 and now organizes workers at Data Centers, search algorithm rating companies, and temporary workers throughout Alphabet. Shannon and workers at AWU have won organizing fights surrounding pay increases, creating communication between employers and employees, and ensuring chosen names are placed on badges for members of the LGBTQ+ community at Data Centers.

Before organizing, Shannon studied at The College of Charleston where she obtained her M.A. in History with a focus on the Social History of the Modern Middle East – specifically 19/20c Egypt and its intersection with tourism and European colonialism. In undergrad, she earned a B.A. in History with a concentration in Islamic Studies, focusing on the Arabic language, feminism and queerness in both Islamic and Arabic-speaking countries, and Arab Nationalism in the Middle East and North Africa. While at CofC, Shannon served as the President of the Graduate Historical Society and aimed to promote diversity within academic scholarship at the graduate level.

In her free time, Shannon can be found in a park playing frisbee with her Australian Shepherd named Scout.