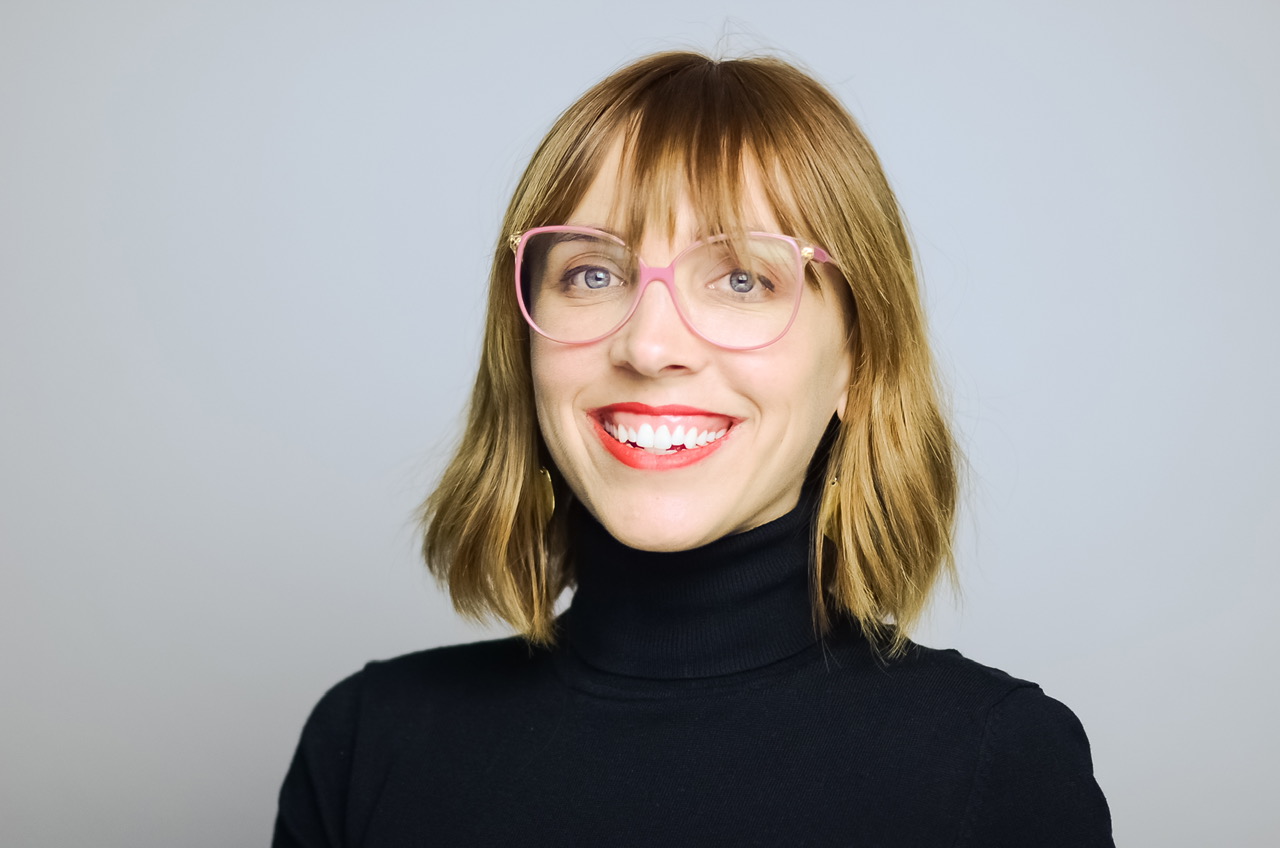 Samantha Gordon is an experienced leader in the space of workers’ rights and social justice. She served for over twelve years with the two-million-member Service Employees International Union (SEIU); most recently as Division Executive Director for SEIU Local 1000, which represents 96,000 state workers across California.

In her time at SEIU, she focused on strengthening member engagement and leadership development programs across the country. Samantha trained and developed SEIU local union chapters on political education and small-donor fundraising, helping SEIU become one of the largest political action committees in the U.S. prior to Citizens United.  In addition, she played leadership roles for SEIU in the 2008 and 2012 presidential elections in Arizona and Florida, respectively. Samantha moved from SEIU’s national organization to its largest public-sector local union chapter, SEIU Local 1000, to drive a culture-change initiative across its statewide organizing program.  She served as key advisor to elected leadership and ultimately directed three major program areas of the union: organizing, politics, and communications.