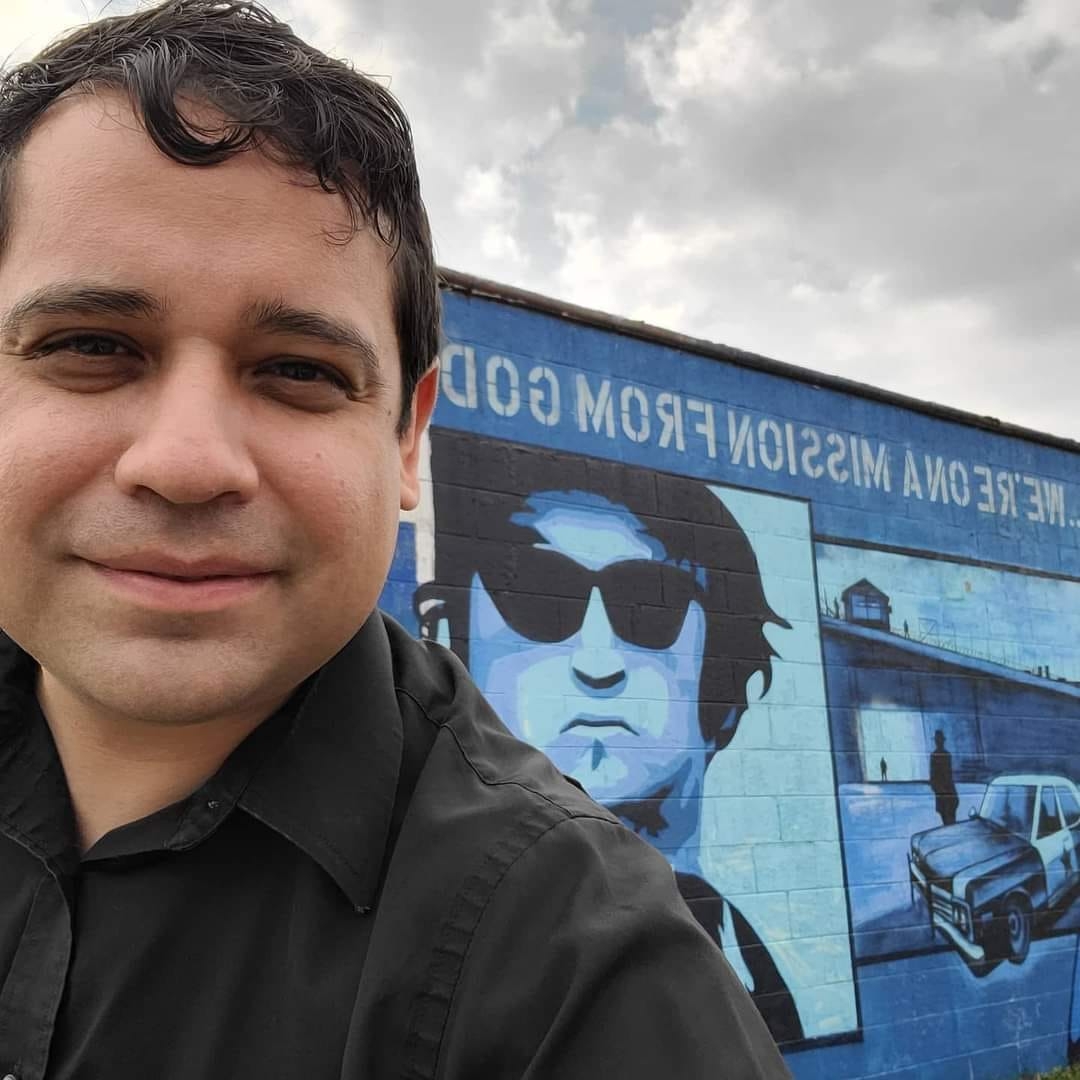 Roberto Clack is the Executive Director of Temp Worker Justice. Roberto has spent time organizing in the housing, peace, and labor movements. As part of his work in the peace movement, Roberto helped organize Iraq Veterans Against War’s (IVAW) Winter Soldier event in 2008 and IVAW’s NATO Ceremony in 2012. As part of his work with workers’ centers he has been a part of winning major legislation in Illinois including the Fair Work Week campaign, the Chicago Sick Time ordinance, the Illinois Clean Jobs Act and helped stop new temporary staffing agency offices from gaining special use permits in his home town in Joliet.

Roberto started the first worker-center-based labor and environment department in the country and was a founding executive board member of the Illinois Green New Deal Coalition along with serving as an elected board member of the Illinois Clean Jobs Coalition. Roberto has helped raise funds for various grassroots organizations in his two decades of organizing and his communications work has been featured in publications including Vice News, The New Republic, USA Today, In These Times, The Progressive, The Chicago Tribune, WBEZ Radio along with many others.