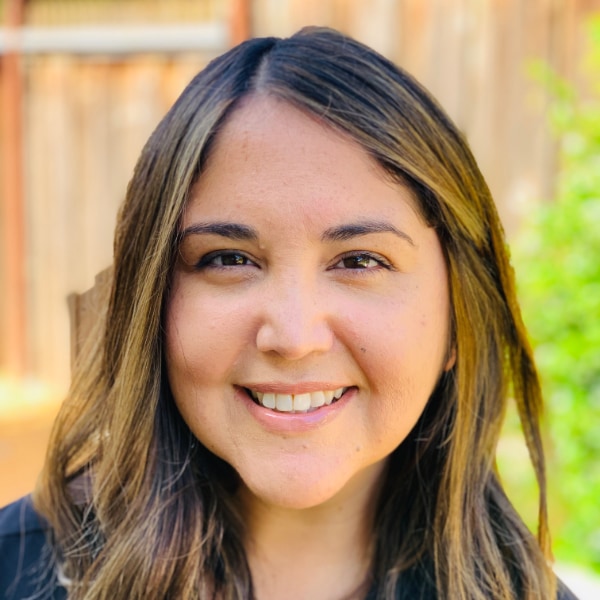 Maria Noel Fernandez is the Executive Director of Working Partnerships. Maria Noel brings over a decade of organizing experience to the movement for a just economy in which all working people have what they need to thrive. As Executive Director of Working Partnerships USA, she oversees multiple campaigns and initiatives aimed at advocating for people-centered policy, and building coalitions and community power to win groundbreaking change for working families in Silicon Valley.

She is the Director for Silicon Valley Rising, a coordinated regional effort that’s inspiring an inclusive tech-driven economy. So far, the SVR campaign has helped over 5,500 service workers in the tech industry organize for better wages and a voice at work. As Working Partnerships USA’s organizing director from 2014 to 2017, Maria Noel was instrumental in developing organizing and campaign strategies that won a $15/hr minimum wage in eight Silicon Valley cities, the first-in-the-nation Opportunity to Work ballot initiative, and other policies that are improving the lives of working people and their families. She led the organization’s non-partisan civic engagement programs that are building a strong grassroots base of low-income voters of color in Silicon Valley.

Previously, she worked with the South Bay AFL-CIO Labor Council on successful issue campaigns to raise the minimum wage, pass a general tax for county safety net services, and more. She was district director for the previous California State Speaker Pro Tempore and joined that office after spending three years as a community organizer through Sacred Heart Community Service’s policy and organizing department where she led successful campaigns to protect senior services, defend immigrant rights and increase resources for the most underserved areas of San Jose. She currently sits on the board of Power Switch Action.

She also spent three years teaching English and Social Studies in Bogota, Colombia after having spent several years working for the City of San Jose Vice Mayor Cindy Chavez during her time in office.

Maria Noel lives in south San Jose with her husband, sons Tadeo and Diago, and her dog Rocco.