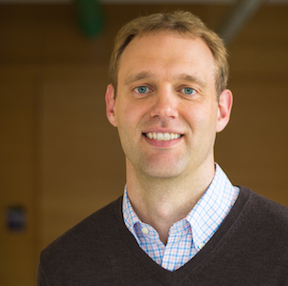 John Lyman is a partner at GV. He’s led the firm’s investments in Brandless, Gametime, and Lola, among others. Prior to GV he held a number of business development roles at Google, where he worked primarily with early stage products. Most recently he managed the partnerships and marketing teams for Google for Entrepreneurs, which leads the company’s outreach to startups. In that role he oversaw Google’s work with technology accelerators and incubators globally. He also created Google’s Demo Days, which spotlight high-growth technology companies from around the world.

John‘s career prior to Google focused on progressive public policy and advocacy. He helped launch and was an early employee at the Clinton Global Initiative (CGI), which convened world leaders to solve pressing global challenges, and the Center for American Progress (CAP), a think tank in Washington D.C.

John graduated from Georgetown University with an A.B. in Government and has an M.P.P from the University of California, Berkeley. He is an informal but frequent advisor at Code for America and the TechEquity Collaborative. John is based in San Francisco, California.