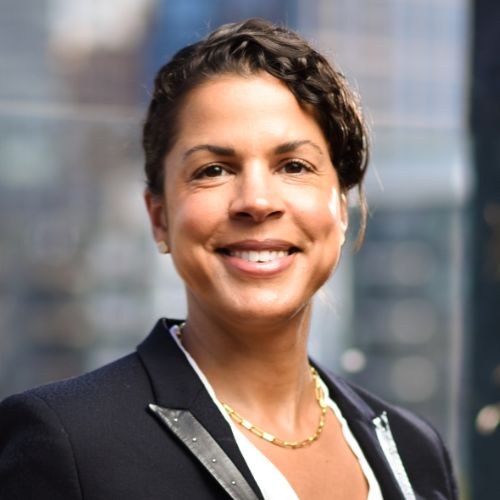 Catherine Bracy is a civic technologist and community organizer whose work focuses on the intersection of technology and political and economic inequality. She is the Founder and CEO of TechEquity Collaborative, an organization that mobilizes tech workers and companies to advocate for economic equity in our communities.

During the 2012 election cycle she was Director of Obama for America’s Technology Field Office in San Francisco, the first of its kind in American political history. She was responsible for organizing technologists to volunteer their skills for the campaign’s technology and digital efforts. Prior to joining the Obama campaign, she was the administrative director at Harvard’s Berkman Center for Internet & Society. She is on the board of directors at the Data & Society Research Institute and the Terner Housing Lab.