Help Bridge California’s Digital Divide with Broadband Access for All

Digital redlining prevents large swaths of the state from accessing an important tool for economic mobility: the internet.
Click to Copy Link 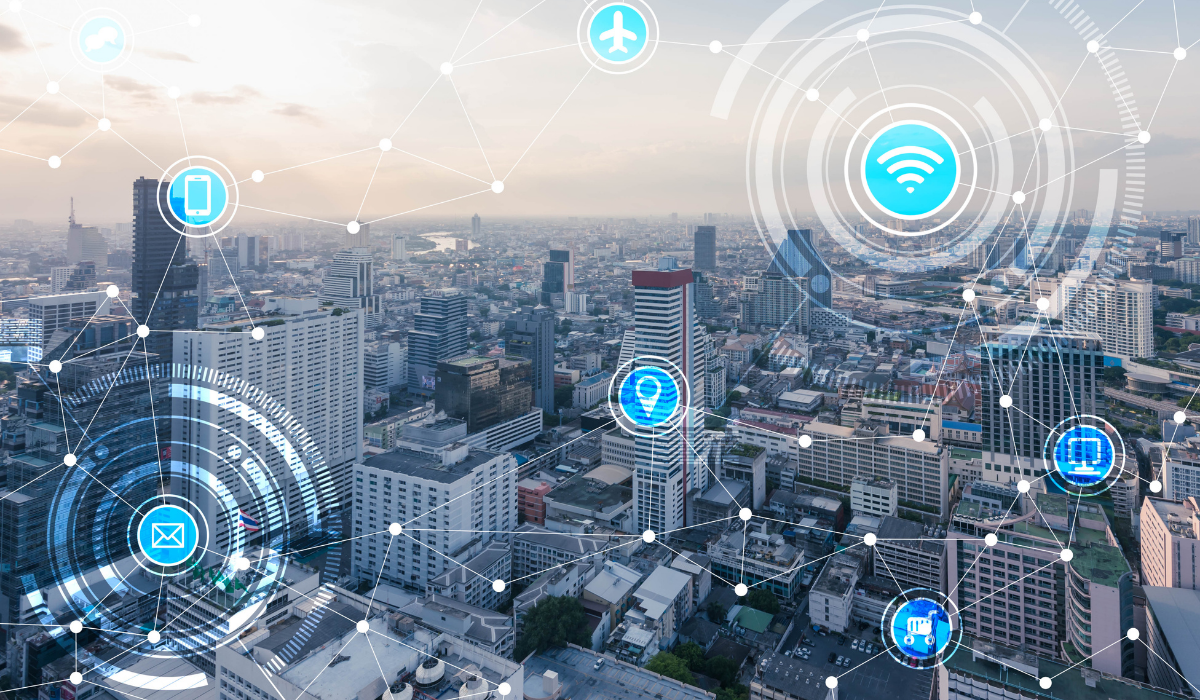 Many of us increasingly rely on the internet to work remotely  and keep our kids in school during distance learning. Tech workers are some of those best equipt to make this transition to a distanced, digital life—but we recognize that for too many others the digital divide has entrenched existing disparities.

Now more than ever, access to communications infrastructure is crucial for Californians to participate in society and the 21st-century economy. A lack of adequate broadband access affects those who live outside major cities and those with limited income, further contributing to large disparities within the tech sector and the economy. Current legislation does not keep up with advancements in technology and it is time for our legislators to prepare for the next era of innovation. The passage of SB 4, AB 34, and AB 14 (Broadband for All package of bills), can help parts of the state who are currently underserved obtain access to broadband internet so they may pursue remote education or work from home.

That’s why we’re endorsing Broadband for All (SB 4 & AB 14) that will expand internet access for all Californians. Alongside our coalition partners Common Sense Kids Action and the Electronic Frontier Foundation (EFF), we’re advocating for greater network connectivity across the State. 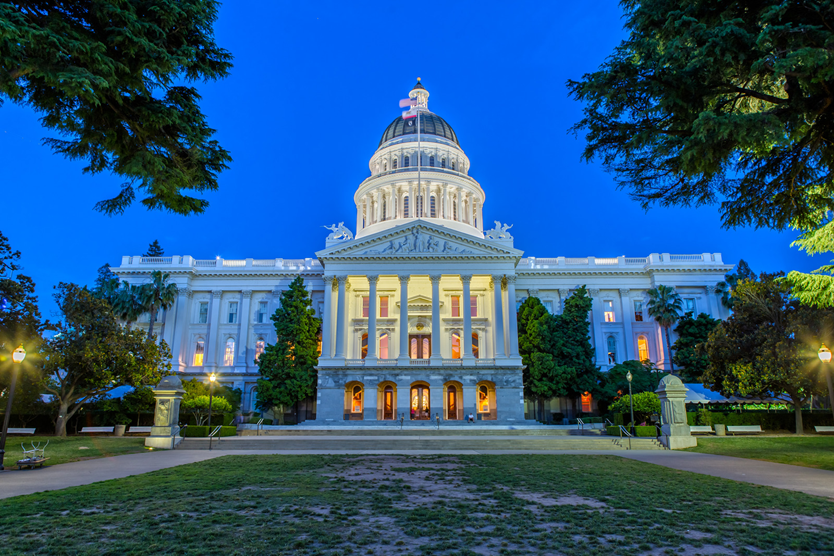