Want to help fix the California property tax loophole and restore billions of dollars per year to local communities? Join our civic tech project and use your data, engineering, and design skills for good!
Blog
|
Policy + Elections
Click to Copy Link

In 1978, California voters approved an amendment to the constitution that changed the way property values are reassessed. Over 40 years later, communities are feeling the negative effects of this decision more strongly than ever.

The details of Prop 13 might sound innocuous: it ties a property’s value (and the rate at which it’s taxed) to the original purchase price, growing by a flat 2% per year until sold. Only when a property is sold does the property value get reassessed and tied to the new sale price. It turns out that the market value of property in California has grown by a whole lot more than 2% per year, and over 40 years this has led to some really wild and unequal distortions in how much everyone pays in taxes.

The “Prop 13 loophole” currently costs California communities between $8 billion and $12.5 billion per year in commercial property taxes alone. In practice, this means that businesses that bought land recently are paying their fair share, while those who have owned their property for decades receive a massive publicly-funded subsidy. And commercial landlords have demonstrated that they don’t pass savings on to tenants—a 2020 analysis showed that commercial rents are primarily driven by market conditions—so this subsidy is going right into corporate pockets.

A decades-old ballot measure caused all of these problems, and we can fix them by passing a new one.

In 2020, a coalition of progressive groups put forward the initiative Prop 15: Schools and Communities First, which would have closed the loophole and restored the money to local communities—public education, fire response and prevention, public health, and affordable housing. However, a coalition of business donors spent $72 million to support a narrow defeat of the measure, which failed by about 4% of the vote.

We need to build public understanding and support for this much-needed reform. The biggest hurdle to ending Prop 13’s harm is voter education; by building clear and compelling tools now, we can set the stage for a fairer fight in the future.

We’re working on an interactive map to do just that. Building on open data sets from California counties, we are mapping the disparity in local communities and building a visualization that helps people understand and connect with the scope of the problem, right in their own neighborhoods.

Who is reaping the benefits of this outdated law, and where are disparities highest? How much money can we reclaim to help strengthen our communities? These are some of the questions we are trying to answer. We’re helping voters understand why the situation is so unfair and what closing the loophole would mean for our schools, parks, and libraries—reclaiming billions of dollars from corporate landowners and putting it back where it belongs, in the hands of community.

We’ve already built some basic infrastructure, and the next phase is to expand, refine, and polish the visualization to make it as impactful as possible.

How Can I Help?

Join our team of volunteers to help get this out in front of California voters!

We have the basics in place, and now we need people with all sorts of skill sets to join us for the next phase. We’re especially in need of data analysts/engineers, front-end coders, and UI/UX designers. Join us to tackle a ton of fun challenges expanding, scaling, and polishing this app to have the largest impact possible.

Help us Build a Prop 13 map

Fill out the information below and one of our civic tech organizers will get back to you shortly! 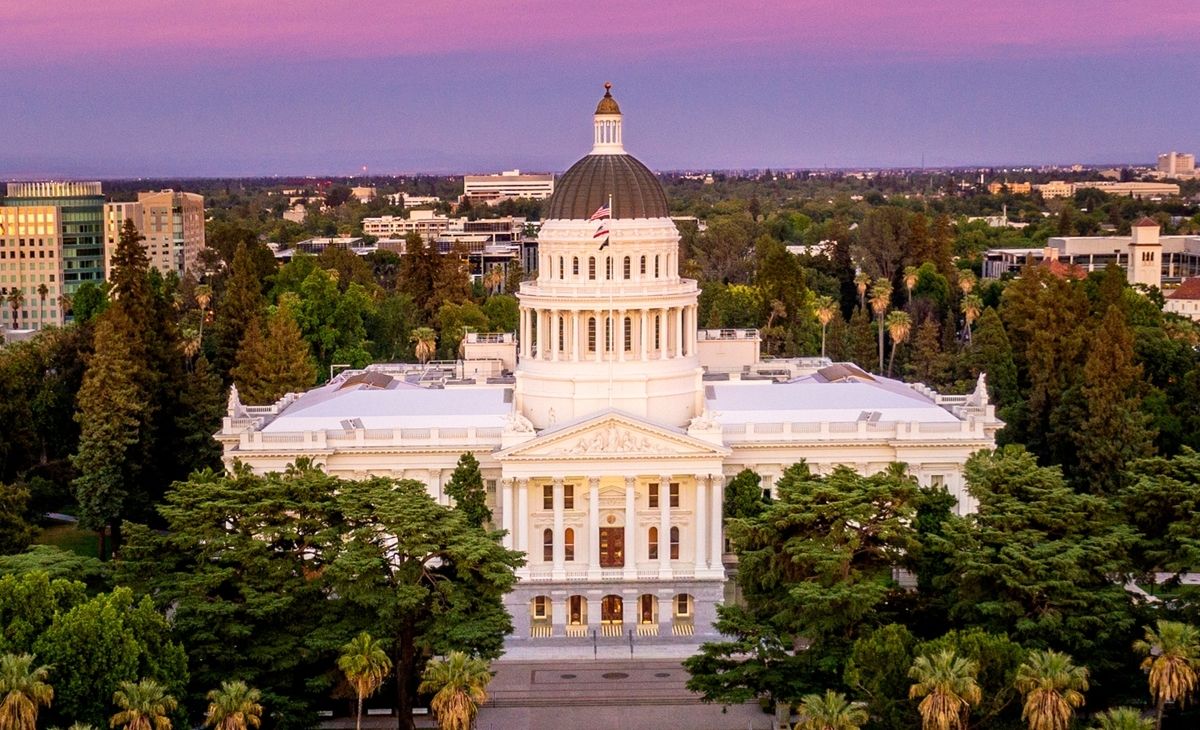 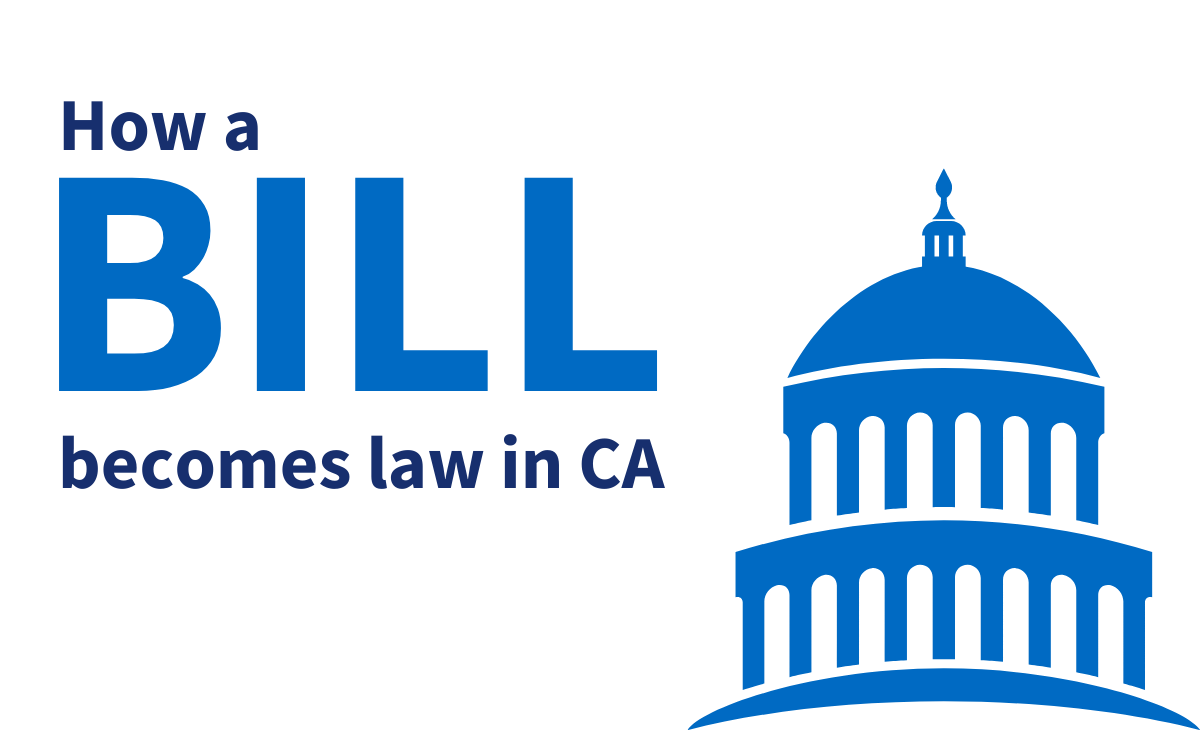 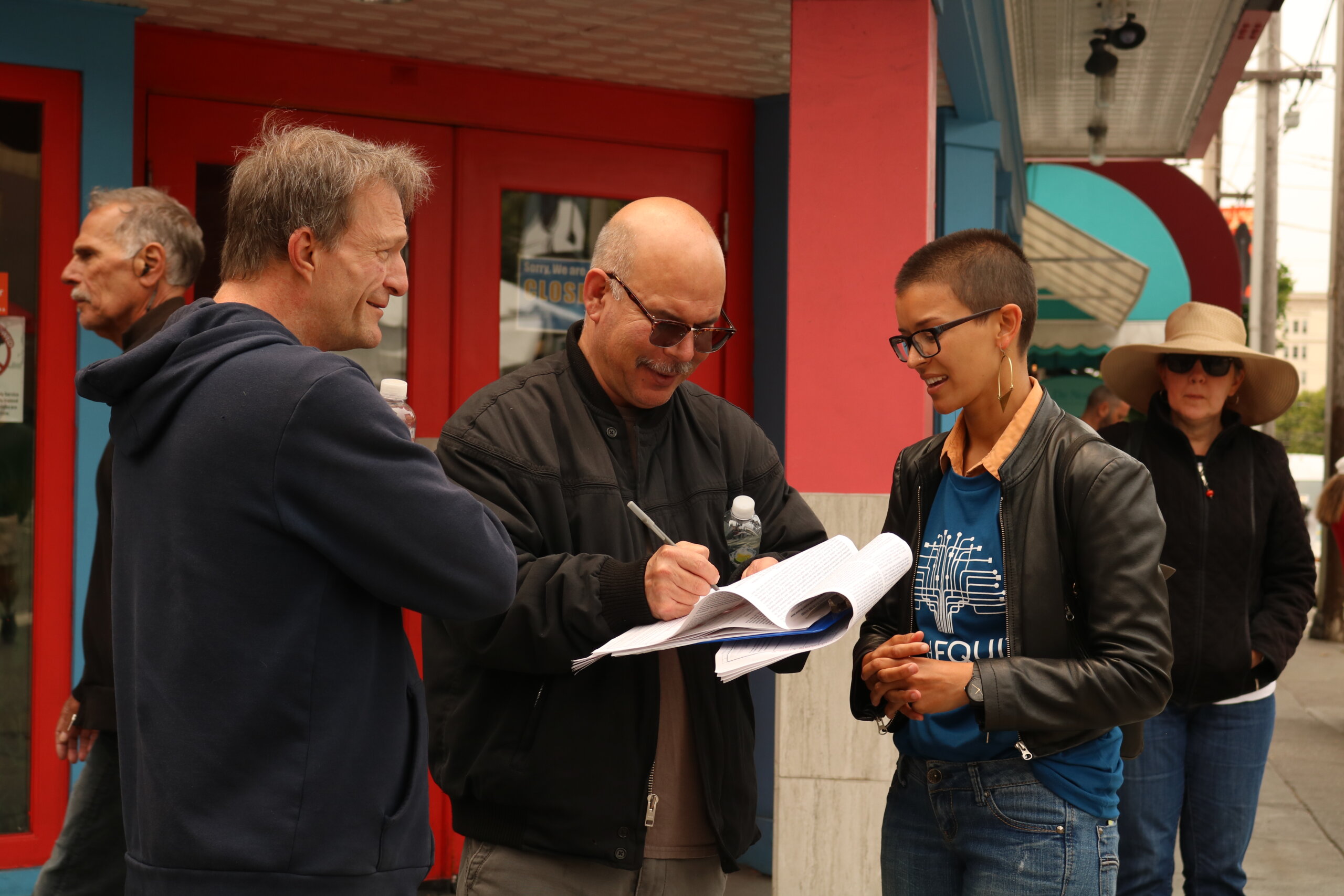 TechEquity Wrapped: Our Organizing & Advocacy in 2021