Learn about why pay transparency for all workers is key to closing the gender and race wage gaps.
Blog
|
Racism, Contract Workers, SB 1162, Policy + Elections, Labor
Click to Copy Link

You’ve heard of the gender wage gap: that oft-repeated stat that on average, women make just 82 cents for every dollar earned by men. You also may have heard that the gap widens for women of color; Black women make 62 cents and Latina women make just 54 cents to the dollar.

What you might not know is that one of the easiest and most effective ways to close the gender and race pay gaps is by increasing pay transparency; if workers know how much they’re making in comparison to their coworkers and their field counterparts, they have much more leverage and ability to get equal pay for equal work. If women and people of color know how much they could make going into a new position, they are much more likely to negotiate an equitable wage.

Read on to learn about the Pay Transparency for Pay Equity Act, why it’s so important, and what you can do to make pay equity a reality for all Californians.

What is the Pay Transparency for Pay Equity Act (SB 1162)?

In February, Senator Monique Limón introduced the Pay Transparency for Pay Equity Act in the California Legislature. Co-sponsored by TechEquity Collaborative and based in part on our Contract Worker Disparity Project research, the bill will reveal gender and racial pay disparities by requiring pay transparency at every stage of the employment process, from hiring and promotion to ongoing employment.

In a nutshell, here’s what the Pay Transparency Act would do:

Doesn’t California already have pay transparency? Why do we even need SB 1162?

TechEquity research on tech’s reliance on third-party staffing agencies revealed that, contrary to the public perception, there is diversity in the tech workforce. That diversity, however, is found amongst workers with the least power: those whose employers are, on paper, staffing agencies— despite performing essential and long-term roles for tech companies.

These employment arrangements don’t allow contract workers the same pay, basic benefits, perks, or even ability to speak up about workplace safety and harassment issues as those who are hired by companies directly. What’s more, our research indicates that contract workers are more likely to be people of color, nonbinary people, and women than the direct tech workforce.

The truth is that if this were happening to the traditional workforce, we’d already know about it: In 2019, the Legislature passed SB 973, requiring that companies with over 100

In its first analysis of employer pay data, DFEH found that in 2020, people of color in California lost $61 billion due to racial discrimination in wages and women lost $46 billion. These pay gaps harm workers, the families they support, and the state’s overall economy. Discrimination in wages also drives the gender wealth gap; disparities in who owns financial assets, including homes, stocks, and bonds, amount to an even larger gap than wages do, particularly for women of color. Gender and racial wealth disparities create lasting intergenerational economic inequality.

In that sense, pay transparency can reveal where existing equal pay protections are not being fulfilled. One area that may be the case is in a large and growing part of the modern workforce: temporary, contract, and contingent workers hired through third-party staffing agencies. DFEH’s combined $107 million wage gap finding is concerning—and the current data doesn’t even include California’s contract workers. That’s because the staffing industry—the employer of record for contract workers—has successfully lobbied for exemptions from workforce reporting requirements such as the federal EEO-1 reports and California’s pay data reports.

How will the Pay Transparency Act (SB 1162) help workers?

Despite significant improvements to California’s equal pay laws in recent years, the gender and racial pay gaps (and data gaps) persist. Recognizing that wage disparities are created and entrenched at every stage of the hiring and promotion processes, the Pay Transparency Act will require better workforce reporting as well as wage transparency in hiring and promotion processes.

Another driver of pervasive gender and racial wage gaps is occupational segregation. Not only are male-dominated occupations generally higher paid than occupations dominated by other genders, but it is also common for women and people of color (and, per TechEquity’s research, nonbinary workers) to be disproportionately concentrated in lower-paid jobs within individual companies—as well as lower-paid classifications such as contract roles. The Pay Transparency Act will add to existing workforce data the employment types in which people of color, women, and nonbinary people are overrepresented, and make those reports public for the first time.

The Pay Transparency Act will also require employers to include the pay range in job postings and promotion notices. Research shows that when job applicants are clearly informed about what a job can offer, women are more willing to negotiate and more successful when doing so. The national gender wage gap for full-time workers is 18%, but in the federal government, where pay rates are publicly available, the gap in 2017 was 7%. The smaller wage gap in sectors with public pay structures is further evidence that wage transparency contributes to equal pay and economic justice.

Companies can’t fix what they can’t see. SB 1162 will shed more light on wage disparities by expanding the scope of pay data disclosure requirements to cover all workers, including contract workers, and will redress the wage gap from the outset by mandating salary transparency during hiring and promotions.

What can I do to make equal pay a reality in California?

We can’t let employers and their lobbyists speak on behalf of workers. Click here to pledge your support for pay transparency, and we’ll update you with opportunities to add your voice to this fight!

Support Pay Equity for All

Curious who else supports SB 1162?

California Commission on the Status of  Women and Girls

Conference of the Amalgamated Transit Union

Friends Committee on Legislation of California

I Support Pay Equity for All!

Sign on here to support the Pay Transparency for Pay Equity Act, SB 1162. 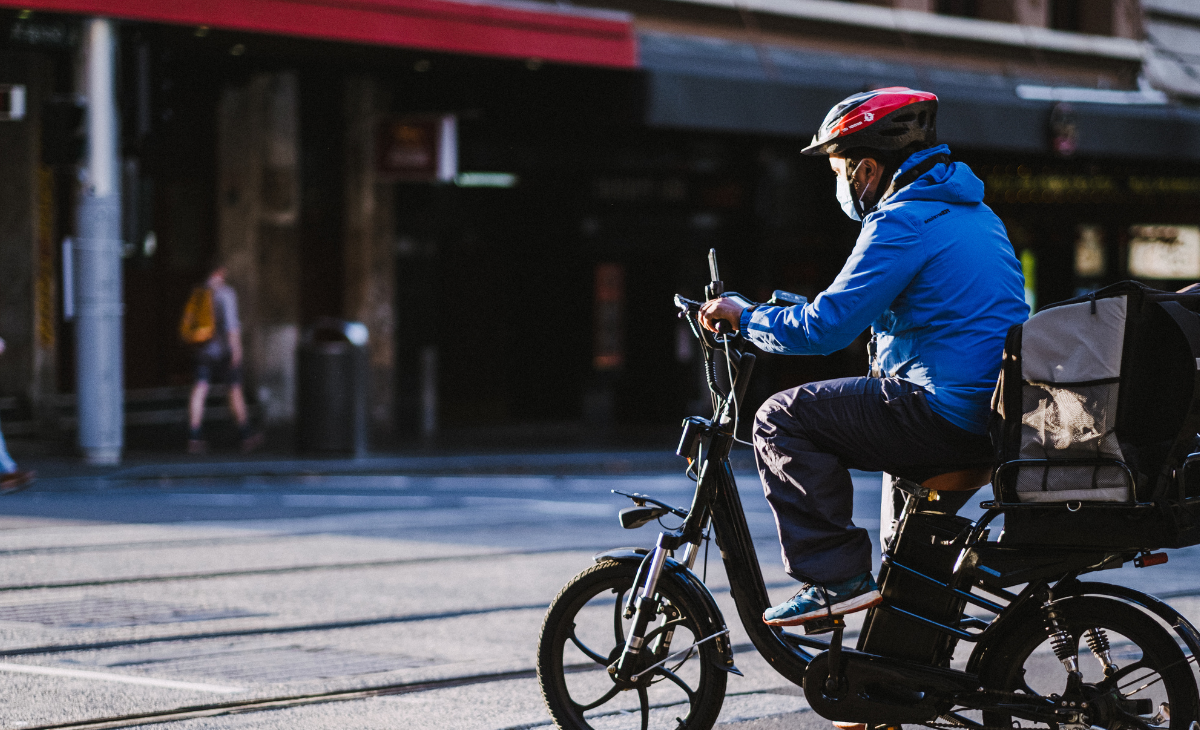