A Year in Review: Letter from Catherine Bracy

I had a hard time writing this letter. How do you summarize 2020? Every year brings its challenges, but this one was unlike any other, to put it mildly. The COVID-19 pandemic brought hardship to all and devastation to many. The public health and economic repercussions won’t be fully known for years. Racial equity issues that have been simmering just below the surface exploded into mainstream consciousness, causing a painful reckoning that isn’t close to resolved. Yet still, there were shining moments of people coming together and taking care of each other. To paint this year as any one thing would be a disservice to those who lost their lives, those who’ve suffered, and to those who have persevered despite all the challenges thrown their way.

For TechEquity, 2020 was supposed to be the year we doubled down on pushing for systemic change to address our deeply-rooted affordability issues. We were getting ready to draw even more tech workers and companies into the movement for economic equity and justice. We prepped for a blockbuster year of housing legislation, historic tax reform, worker protections, and racial justice. Instead, our legislators, budgets, and neighbors were forced into damage control, trying to prevent people from falling through the widening gaps.

If 2020 taught us anything, it is that those of us in the tech industry have outsized civic power, from the ways we shape technology to the political leverage our privilege holds.

While the pandemic was—and is—a global experience, its impacts have been far from universal; COVID-19 has exposed and exacerbated the deep rifts in our economy that led me to start TechEquity in the first place. Now, as we think about a post-COVID future, it’s clear that the divide between the tech workers who were relatively unscathed by the economic fallout and our neighbors and coworkers who have been on the frontlines of the destruction will become even wider.

Despite the calamity, our tech worker members rose to the occasion, tuning in to important conversations about everything from the digital divide to racial equity in tech in record numbers from home. Many of them may have decided to socially distance themselves from the Bay Area for the time being, but their excitement and energy around making sure tech becomes a force for broad-based economic opportunity remained.

While demoralizing and exhausting at times, this year has also given us stunning displays of people power. In 2020, hundreds of thousands of people marched in the streets for Black Lives. Organizers in Georgia fought decades of voter disenfranchisement. Mutual aid networks sprung into existence to support and care for each other during our deadly pandemic. Tech workers and companies donated crucial devices and connectivity to cross the digital divide. More and more people across the country called for affordable housing and tenant protections in their neighborhoods. Labor organizers fought hard to protect gig workers and broke the mold in unioning tech workplaces.

These moments of solidarity are galvanizing. They prove that even in the hardest, most terrifying times, we can unite to shift fundamental power imbalances and get closer to an economy that supports and uplifts all of us.

If 2020 taught us anything, it is that those of us in the tech industry have outsized civic power, from the ways we shape technology to the political leverage our privilege holds. We need to use our privilege to strengthen our democratic mechanisms, politically enfranchise our neighbors, and fight for structural change and economic resilience for all. Times like these reinforce how important it is for all of us to be engaged in civic life. It makes me more energized to do our work than ever—and even more grateful that you’re here with us. 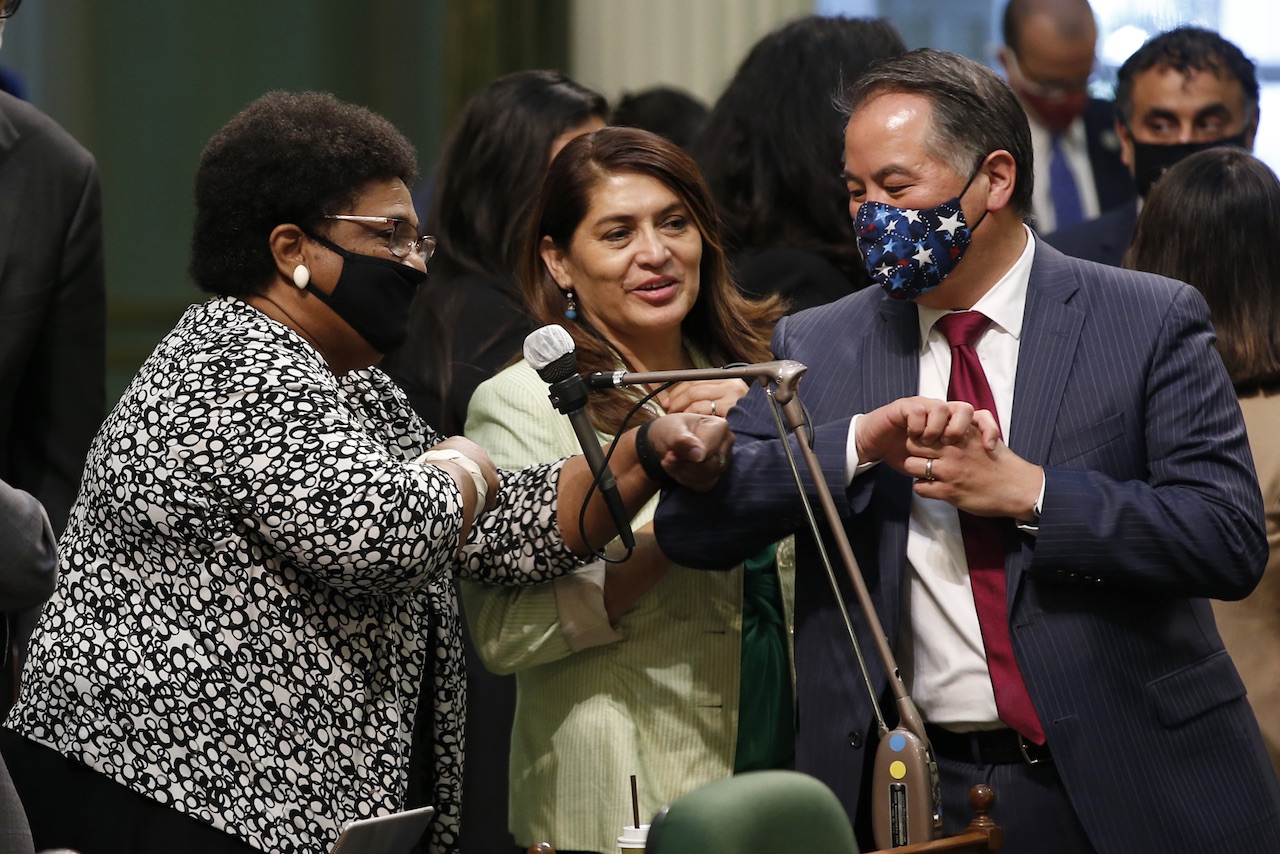 Prop 16: What You Need to Know 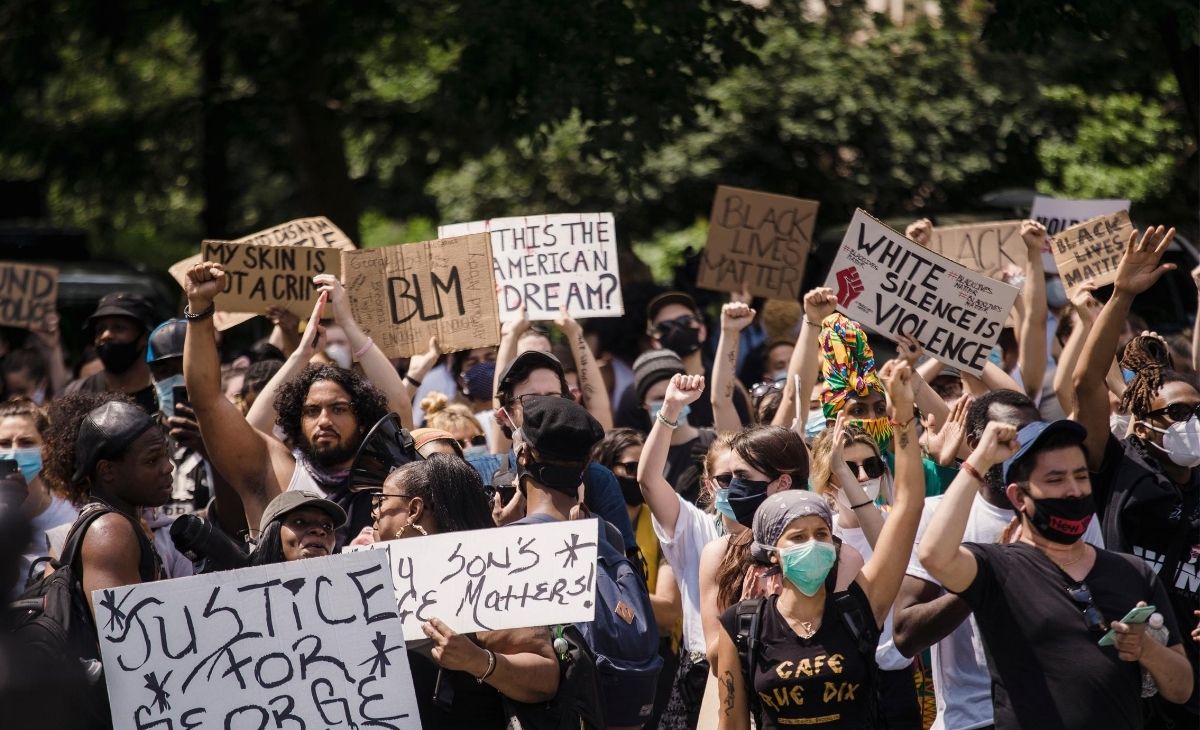 Racial Equity on the Ballot – Recording