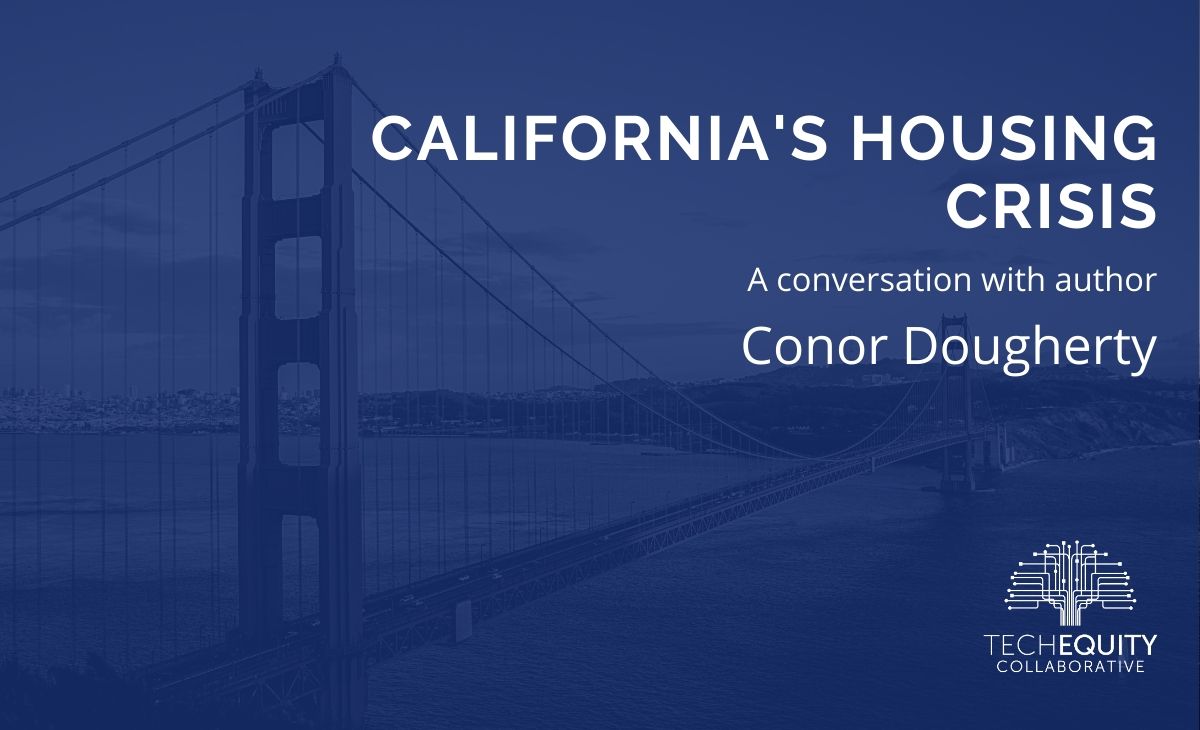 In Golden Gates: Fighting for Housing in America, author Conor Dougherty shares the vast history of California’s housing policies and how those policies have created an uncertain and unaffordable future for many Californians. Through interviews with different stakeholders, Dougherty dives deep into the housing crisis.

On May 7th, we had a conversation with Dougherty about California’s housing crisis with a focus on the Bay Area. The conversation was moderated by TechEquity’s Executive Director Catherine Bracy and was recorded on Zoom.

Dougherty is an economics reporter at The New York Times. His work focuses on the West Coast, real estate and wage stagnation among U.S. workers. Mr. Dougherty has covered economics and real estate on and off for a decade at both The Times and The Wall Street Journal. Before that he worked at The San Diego Union-Tribune and The Los Angeles Business Journal. He lives in Oakland, Calif., and is a Bay Area native. 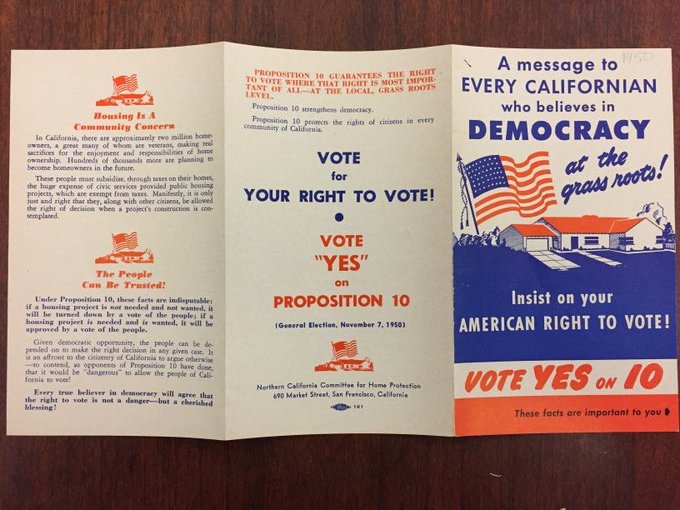 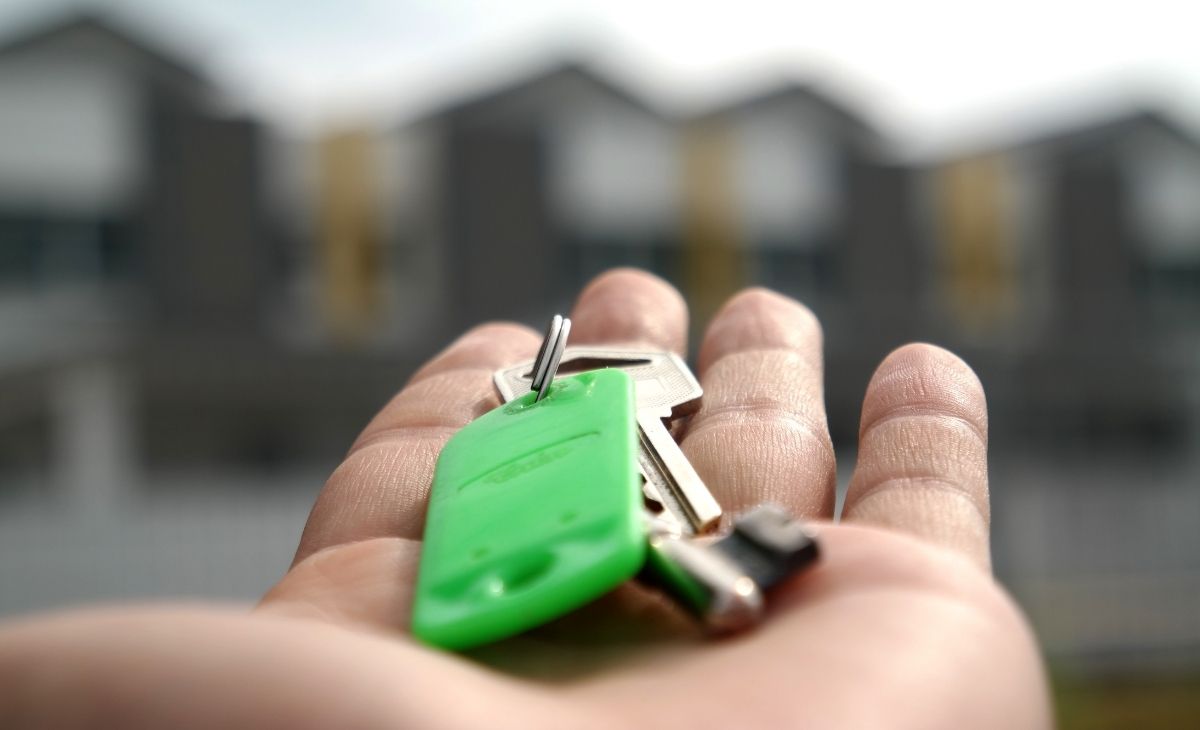