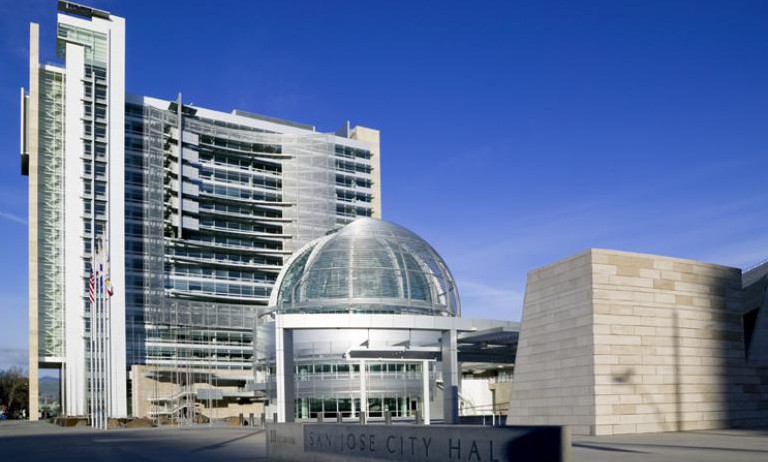 We at TechEquity support this ordinance. Many of us have jobs within the tech industry that already come with paid sick leave, and we think this benefit should be extended to all workers. No one should be forced to work while sick, and we are happy to see San Jose working to make this a reality for all of its workers and urge them to pass this ordinance.

We have submitted a letter of support to the San Jose City Council which you can read below.

On behalf of TechEquity Collaborative and our members, I am writing to urge the San José City Council to approve the Paid Sick Leave Ordinance that will be considered at the Rules Committee on March 18, 2020.

TechEquity Collaborative is a membership organization representing thousands of tech workers in the Bay Area who believe the tech industry can and should contribute to broad-based growth that benefits everyone. We think that instead of being a force for displacement and inequality, tech can create opportunities and widespread prosperity. Many of us in the tech industry already have paid sick leave and we feel it is important to add our voice to the call to expand this right to all workers.

At the March 10, 2020 meeting of the Santa Clara County Board of Supervisors, the County’s Health Officer, Dr. Sara Cody informed the Board that since novel Coronavirus has spread to the community, containment is no longer an option and that focus must shift to slowing the spread of the virus. Aside from frequent hand washing and avoiding large gatherings of people, the Public Health Department’s message to the public on how to slow the spread of the virus has been clear: if you are sick, stay home and do not come to work.

The most current research has shown that the virus has an incubation period that can last as long as 14 days for some patients. The County Public Health Department has also found that infected persons on average pass the virus on to 2 to 3 people if nothing is done to prevent it. Workers who begin to feel symptoms must have the ability to stay home and self-quarantine, while having enough sick time left over in case their condition worsens, requiring treatment and/or quarantine. During a public health emergency such as the one we’re experiencing now, it is also critical that all workers have access to paid sick leave, regardless of how much they have accrued, in order to protect our communities.

Having access to adequate paid sick leave is not only good for workers — it’s a critical component to protecting public health. Many of those who don’t have access to paid sick leave work in service jobs that commonly interact with the public. The CDC reports that 1 in 5 food service workers have gone to work while sick with vomiting or diarrhea. Another study conducted by the Institute for Women’s Policy research found that 30 percent of sick workers continued to go to work during the H1N1 swine flu outbreak, which may have infected up to 7 million more people as a result.

Cities across California — from Oakland and San Francisco to Los Angeles and San Diego — have passed common-sense paid sick leave protections for all workers with minimal disruptions for businesses. As recent events have taught us, it is essential that everyone has access to robust paid sick leave benefits before the next public health emergency strikes. Doing so limits interruptions to essential services and infrastructure during a critical time. We applaud the City Council initiative on this issue and urge councilmembers to pass this Paid Sick Leave Ordinance.